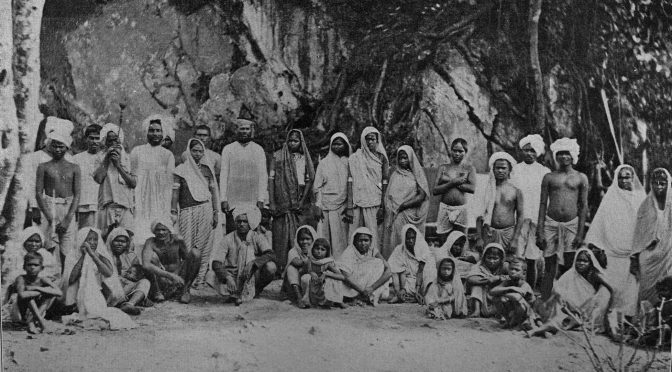 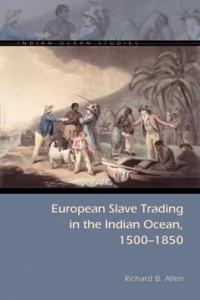 Between 1500 and 1850, European traders shipped hundreds of thousands of African, Indian, Malagasy, and Southeast Asian slaves to ports throughout the Indian Ocean world. The activities of the British, Dutch, French, and Portuguese traders who operated in the Indian Ocean demonstrate that European slave trading was not confined largely to the Atlantic but must now be viewed as a truly global phenomenon. European slave trading and abolitionism in the Indian Ocean also led to the development of an increasingly integrated movement of slave, convict, and indentured labor during the late eighteenth and early nineteenth centuries, the consequences of which resonated well into the twentieth century.

Richard B. Allen’s magisterial work dramatically expands our understanding of the movement of free and forced labor around the world. Drawing upon extensive archival research and a thorough command of published scholarship, Allen challenges the modern tendency to view the Indian and Atlantic oceans as self-contained units of historical analysis and the attendant failure to understand the ways in which the Indian Ocean and Atlantic worlds have interacted with one another. In so doing, he offers tantalizing new insights into the origins and dynamics of global labor migration in the modern world.